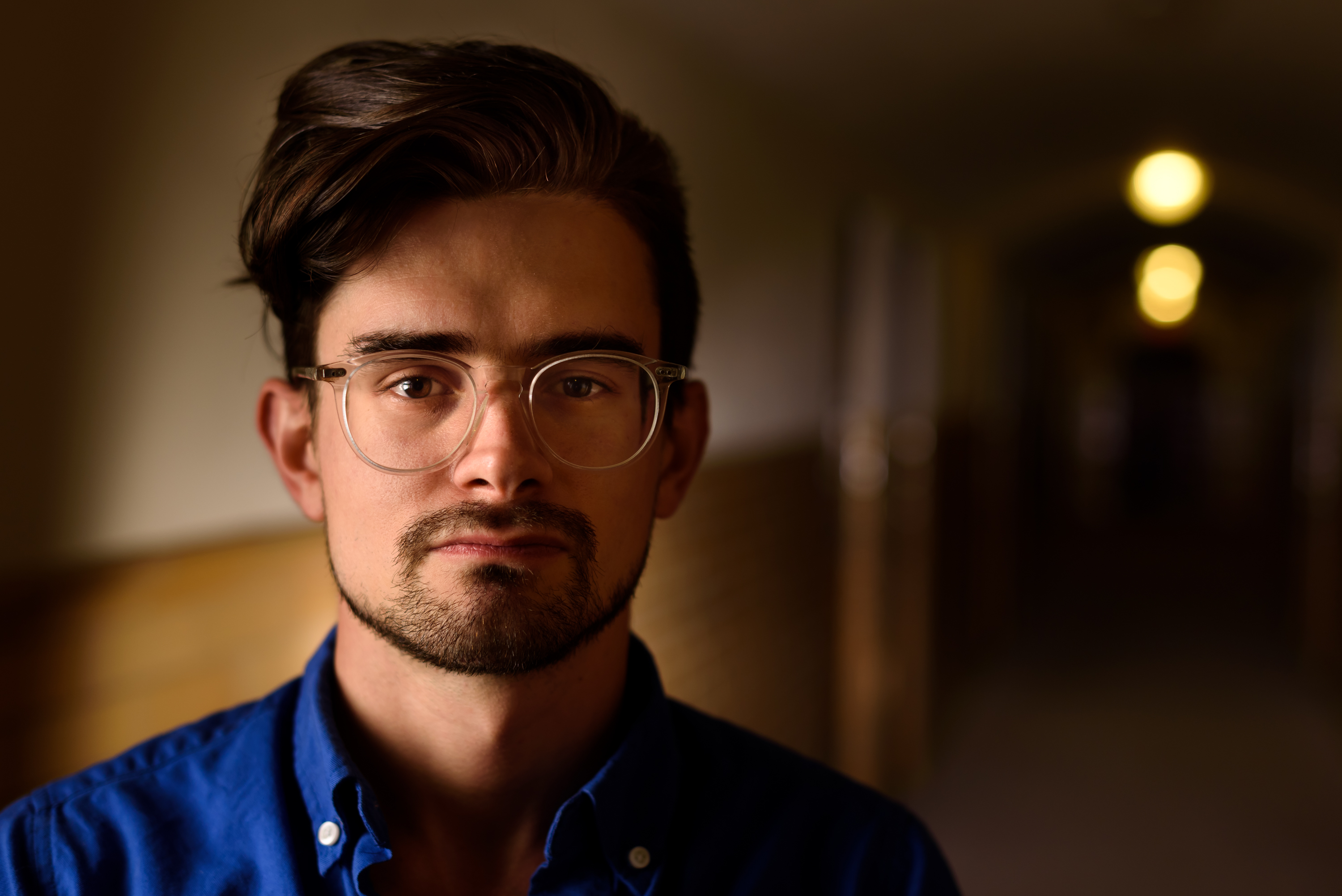 I guess I didn’t even really think about domestic abuse/intimate partner violence happening between two men in a relationship. I was in a relationship with a Jose* for about 10 months and during that time I never realized I was in an abusive relationship even though now looking back it seems so obvious. In order to cope, I also leaned heavily on my addiction to alcohol which, at the time, helped me numb myself from the pain of what was happening to me.

In addition, the lack of knowledge of specific examples of abusive relationships in the LGBTQ community was another reason I could not even think about my relationship as abusive. Within the first month of our relationship, Jose shoved me repeatedly and threw me out of his dorm room with no jacket and no shoes in a rainstorm. I was forced to walk across town humiliated and scared.  There were many other abusive incidents within that 10 months, including not just physical abuse but constant checking up on me, hacking into emails, constantly accusing me of sleeping with other men and then sleeping with other men himself to punish me when I needed space to heal from the last assault. At the time I never thought that this was abuse. I just thought that the intensity to which this man “loved” me was all part of our “crazy love” and that it was normal drama for queer relationships.

Honestly, looking back I blame a mix of toxic masculinity and internalized homophobia for preventing me to even recognize the abuse or get help. And Jose was really good at manipulating my every thought and emotion that if I even had the thought that this might be at the very least toxic, I just ended up feeling more guilt and shame for not being able to handle my emotions. One night Jose beat me so bad that I begged him to call the police and I ended up in an ambulance. Shortly after that, a restraining order was put into place discontinuing any more contact from him. It was also after that last incident that a domestic violence advocate called and offered to meet with me to help me begin to heal and to safety plan. The thing that got me to really understand that I was a victim of abuse was looking at a Power & Control wheel and highlighting on that wheel all the things my boyfriend was doing to me. The advocate I met with was also Queer, so hearing another Queer person tell me that it wasn’t my fault helped me focus on the actions of my abuser and helped me realize I needed to get out.

The reason I agreed to tell my story for Diverse & Resilient is that I have spent years healing from that abuse and now feel it is my personal mission in life to live as fully authentic as possible. I really want my “inside” to match my “outside”. Hopefully by being vulnerable I can serve as a positive example for others. For me, learning to heal has meant learning to uncover passions that I had buried under the negativity and isolation of abuse and addiction.

My community has welcomed me back into the fold with loving, open arms, and I now serve as a facilitator for the LGBT Partnership, a youth group in my community. I am also the co-leader of a racial justice organization and I have begun to tell my story so I no longer see myself as stuck in the victim mode, but have now moved into the role of not only survivor, but an advocate to help others.